The very first ancestor my grandfather ever talked about was Gardner Luck.  Gardner Luck (abt. 1825-1835) is my great great great grandfather.  According to the oral history my grandfather told me, Old Man Gardner as he was called was a very strong man. So strong that he could knock the bark from a tree with his bare fist.  Little is known about Gardner and his wife Paulina.  After interviewing two of my grandfathers first cousins, Louise Luck Wilson and Geneva Luck Osborne, it was said that Gardner had four brothers.  Of the four brothers I know of John, Phillip, and Charles.  None of this is documented, well at least I haven't found it yet.  Gardner shows up in the 1870 and 1880 census.  Since researching I have researched families for all of Gardner's offspring.  Its thousands of us.  I was going through my high school yearbook and on every page I could point out a descendent of Gardner Luck.  Amazing isn't it?  I only know of one Luck plantation that is supposedly close by the Terry plantation in Halifax County, VA.  Whats so crazy is that I have researched other sides of my family back to the plantations they come from.  I have been working on Gardner Luck the longest and only know about Gardner.  In my heart I know there is a story there, one that needs to be told. Signed, Gardner's daughter~
Posted by Gardner's daughter at 4:26 PM 2 comments:

When I was growing up, I was everybody cousin according to my grandfather the late Rev. Bedford Luck, Sr.  We would literally be riding in the car and every few minutes or so he would see someone and yell, "that's your cousin".  As a matter of fact he did everyone in the family like that.  It got to the point that no one wanted to ride with him anywhere because he always had a cousin somewhere that he was either gonna introduce you too or point out.  Some of these people had no clue how they were related to my grandfather so he would thoroughly explain and somehow before the conversation was over, the person was somehow saying, " ohhhhhhh I get it". I think it frustrated my grandmother the most.  He would say let me introduce you to my cousin I just met in the store.  And she would scream, "Luck everybody ain't yo cousin" in her southern drawl.  My grandfather was born February 29, 1928 in  Danville, Virginia in Pittsylvania County.  A leap year baby as they called it back in those days.  His mother passed away when he was only 11 days old from pneumonia.  His father was left to raise 4 boys and couldn't handle the death of his wife.  He struggled with mental illness and ended up in the insane asylum, so my grandfather was raised by his grandmother.  He grew up in a neighborhood called Camp Grove on the north side of Danville.  Both sides of his family lived in this neighborhood.  I was told by elders that my grandfather had all of his uncles and aunts on one street and everyone spoiled him because he didn't have a mother.  He went from house to house.  All of these things made me understand my grandfather a little more.  He valued family because he knew what it was like to grow up without a mother.  His love for family is inspiring.  I do genealogy for my love of family but without a doubt my grandfather is my greatest inspiration.  He is the reason why I do this.  And now it is a passion of mine and I couldn't imagine life without genealogy.  I think it is one of the most ignorant things in the world to not want to know where you come from.  I'm so glad that one winter day back in 2002, I was home bored and decided to interview my grandfather on his roots.  Its like something went off inside me.  Here I am 10 years later and the passion is still there.  And you know something else, my grandpa was right.  After years of research I have come to the conclusion that I am everybody cousin......isn't that grand:)


Here are my grandparents below~ 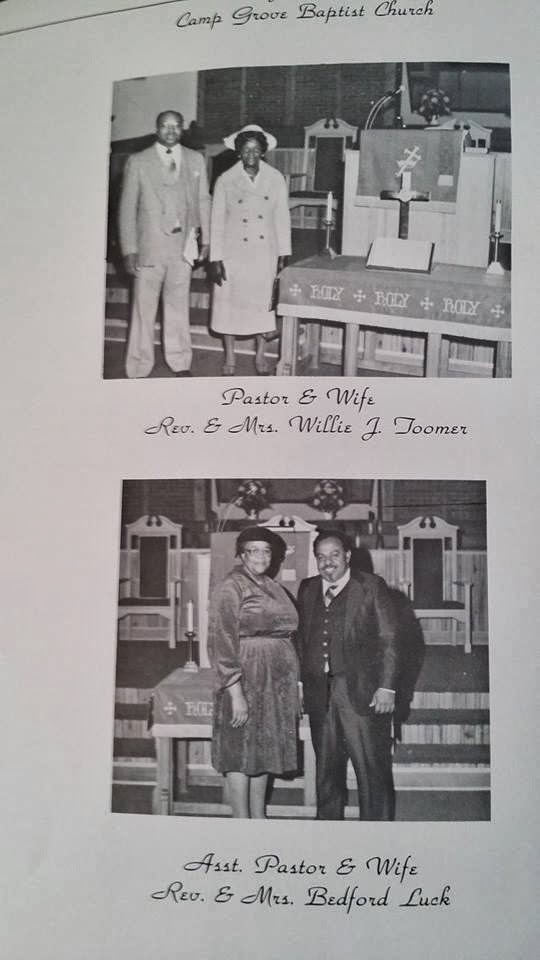